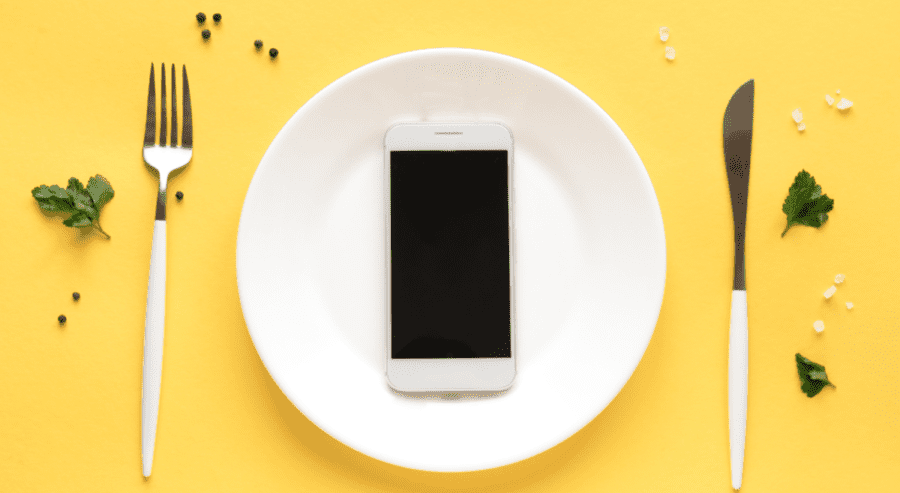 There is another exhibit for how already in process changes have been further exacerbated by the pandemic. Ghost kitchens, a food delivery concept already gaining steam before COVID, have gone into overdrive and entered the kosher fray. For those unfamiliar, a ghost kitchen refers to a kitchen, generally fast food, that operates as a delivery or pickup only brand and is generally not a traditional customer-facing storefront.

Both sizeable fast-food chains and independent operators alike are jumping on this newfound opportunity, and for a good reason. With the virus spurring state-mandated lockdowns, and once in-house dining restaurants rendered delivery only, it became even more attractive for entrepreneurs to begin delivery-only restaurants. Further, delivery platforms like Uber Eats, Grubhub, and Doordash are more popular than ever, so a restaurant can start and almost instantly tap into a marketplace of interested potential customers looking for new options. Most importantly, the costs for establishing a ghost kitchen are minimal compared to a traditional restaurant. Sky-high rents and a myriad of other significant overhead items that mark the death knell for most restaurants are either greatly diminished or wholly eliminated with a ghost kitchen. With that said, running a restaurant out of one’s traditional home kitchen will not fly for most platforms, and a commercial kitchen is required with the requisite licenses and kosher certification.

As of yet we have identified a number of what seem like kosher ghost kitchens in the core Jewish neighborhoods such as in Brooklyn, Boro Park, Manhattan, and Lakewood.

The proliferation of kosher ghost kitchens is not good news for the existing brick and mortars, especially those with sizable and now wasted dining dimensions. An already concentrated kosher restaurant ecosystem is seeing increased competition from more agile and cost-effective upstarts that can undercut the established kosher restaurants on price. While restaurants with indoor dining made the best of the challenging reality with outdoor seating during the summer months, during the winter, the ability to achieve anything close to normal occupancy seems to be something of a pipe dream.

GHOST KITCHENS COULD BE A $1T OPPORTUNITY

It does not seem as though ghost kitchens are the last iteration of the changing restaurant dynamic as the category is predicted to be a trillion-dollar opportunity. A start-up called Reef Technology just raised close to a billion dollars from trademark venture capital behemoths, including Softbank and Mubadala, the government investing arm of the UAE. Reef has a network of thousands of vacant parking lots that it converts into what it calls “community kitchens” and includes various fast food offerings. A host of other start-ups and similar kinds of outfits drive innovation in the new food delivery and restaurant dynamic. Zuul Kitchens, for example, partners with those looking to go the ghost kitchen route and assists them with the varying components of opening. The result is lower opening costs and a marked decrease in the time it takes to open from a year or more to less than three months in some instances. Travis Kalanick, the founder of Uber, also sees great potential in this arena and started CloudKitchens, which has recently invested close to $200 million in space for ghost kitchens.

While ghost kitchens certainly mark a sea change in the competitive restaurant landscape, when COVID is resolved, almost everyone seems to be quite confident that there will be a surge back to kosher in-house dining options to make up for all the lost time.

Get the latest on kosher food, restaurants, & travel.